With the availability of drugs remaining high across Europe and countries such as Norway planning on decriminalising their recreational use in small quantities, what stance should the EU take on the decriminalisation of drugs keeping in mind their possible medical applications?

There is an ever growing presence of illicit substances within Europe, between 2010 and 2014 alone the number of New Psychoactive Substances (NPS) discovered within Europe more than doubled. Moreover, the potency of recreational drugs had been increasing steadily with drug related  hospitalisations also rising. There seems to be a disparity between our current knowledge of how addiction works and our approach to treating the issue. Modern research has shown the medical benefits of various substances such as cannabis, the fact that these substances remain illegal mean that medical research are severely impaired when investigating possible beneficial uses for these substances and the general public doesn’t have access to new groundbreaking treatments. Other substances such as ketamine have shown promise in treating mental illnesses such as depression, however the research remains narrow due to the illegal status of the drug. 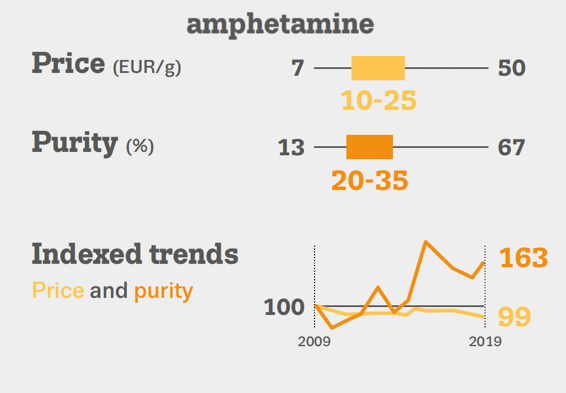 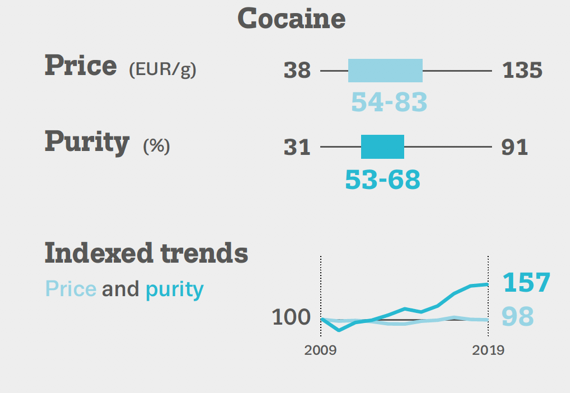 EMCDDA statistics on drug potency and price in Europe

The primary onus for the development of drug policy rests on the individual Member States. There are, however, various European laws dedicated to monitoring illicit substances and sharing information between different national authorities. In 1993, the EMCDDA was established, its role is to provide policy makers with information on drugs, drug addiction, and emerging trends within the drug market.

The EU council  has approved the EU Drug Strategy 2021-2025, this 4 year plan aims to improve public health and provide appropriate care to those affected by drugs, raise awareness on drug use, and tackle illegal drug trade and production in the EU. The EMCDDA had developed an Early Warning System designed to detect illicit substances and bring them to the attention of authorities as soon as possible. This system has been helpful in tracking drugs across Europe and it can provide essential knowledge to lawmakers and researchers.

The EU’s Health Programme seeks to improve health in the EU by assisting cooperation and promoting effective healthcare practices. The programme can help victims of drug use by providing rehabilitation and encouraging healthier lifestyles, it has a large budget, part of which is used for health-related drug projects.

With drug related health issues, drug potency, and new psychoactive substances rising across Europe, the EU’s drug policy is proving to be inadequate. The disparity between drug policy in different countries had become an obstacle to tackling this problem on a continent-wide level.

Freedom of movement in Europe has become beneficial for drug trade while countries like the Netherlands have become popular destinations for drug tourism. Any legalisation of drugs in any given European country will likely result in another hotspot for drug tourism, highlighting the need for an international approach to the issue.

Drug use is a cross-border issue that national governments haven’t been able to tackle. While other developed nations such as Canada and various parts of the United States have made strides in legalising various hard drugs for personal and medical use, yet Europe seems to be falling behind in formulating a more modern approach to drug policy based on our current understanding of addiction and drug use.

Moreover, the internet has become a useful tool for the distribution of drugs, posing a new problem for authorities and lawmakers. Any drug policy aimed at thwarting trade must contain an important digital element. Cooperation with non-European countries is also badly needed, the EU cooperates little with important exporters of NPS such as China. 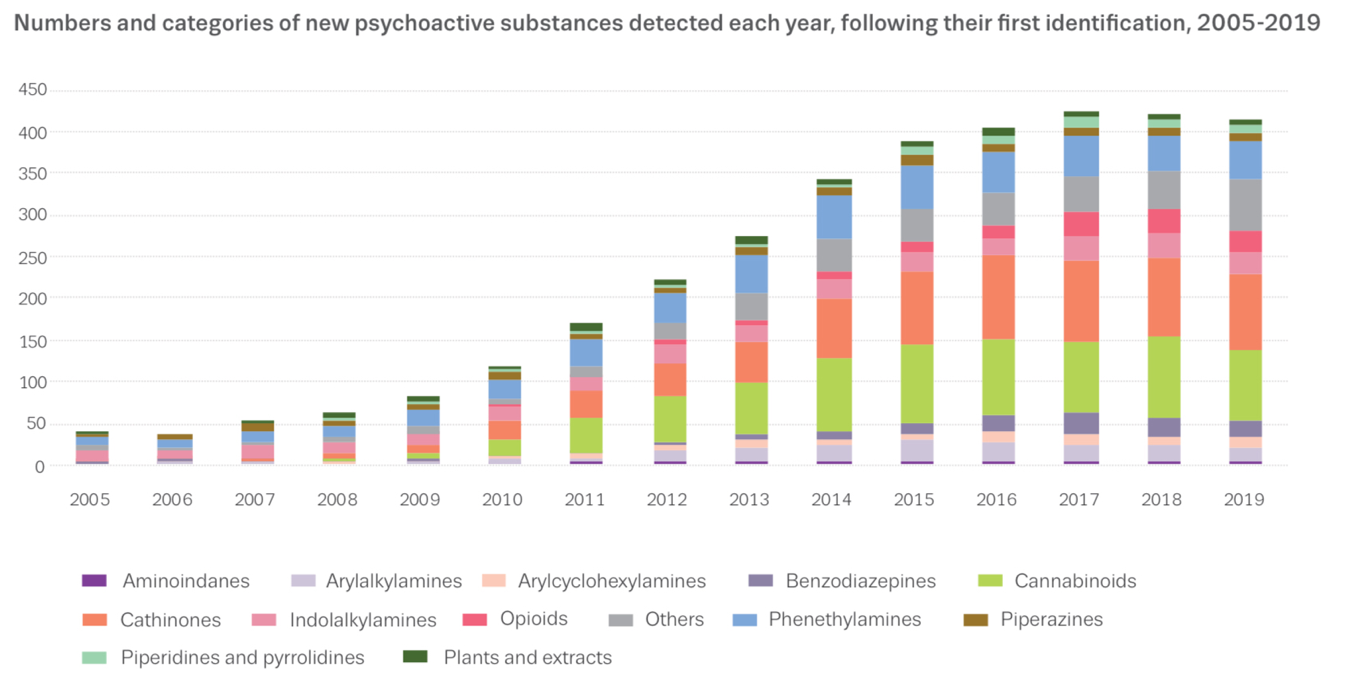 The EU has so far failed at addressing drug issues on a continent-wide scale. With drug policy being mostly dictated by Member States, the EU could use its vast legal and economic capabilities to formulate an effective and homogenous drug policy common for all its members. Drug policy in the EU has for the most part been a side issue that has been only partially addressed by other larger programmes that are not entirely focused on drug issues, such as the justice and health programmes. With drugs becoming a cross border issue, an international approach should be sought.